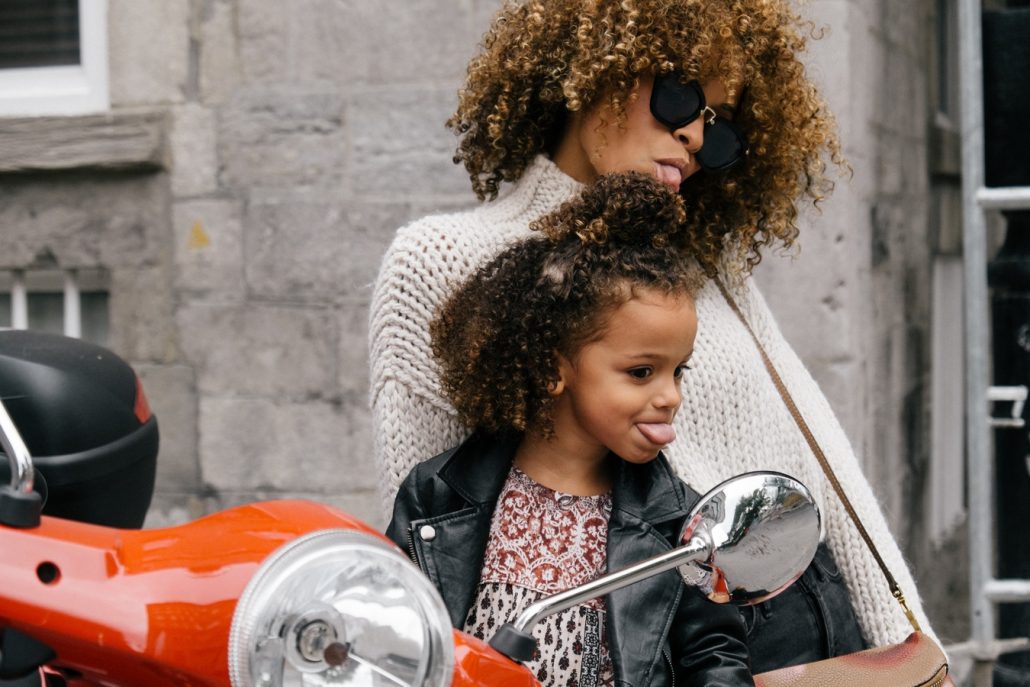 Angie was brought up by rigid, authoritarian parents who kept her on a tight leash. They rarely considered her feelings about anything, showing a complete lack of empathy and compassion for her feelings and desires.

If she came home five minutes late from school or from an activity, she was punished. Yelling and hitting were their favorite forms of punishment.

Angie was a good girl. She did well in school and did what she was told, but was often sad and lonely and never felt important.

When she married and had her own children, she knew that she didn’t want to treat her children the way she had been treated. She wanted to consider their feelings and needs. She wanted them to feel valued and important.

Angie was a very loving mother. She spent lots of time with her children, playing with them, listening to them, and giving them much affection and approval. However, because it was so vital to Angie that her children feel valued and important, she often put herself aside and gave in to their demands.

Because Angie had never felt important, it was easy to put herself aside. She actually believed that her children’s feelings and needs were more important than hers. As a result, Angie swung the other way from her own upbringing and became a permissive parent.

They do not impose their way of being onto their children, yet at the same time they solidly reinforce a value system that includes honesty, integrity, caring, compassion, kindness and empathy.

As much as we want to be loving parents, unless we have done our own inner work to heal our own deep fears of rejection and domination, we will automatically be acting out of these fears without being consciously aware of it.

If you grew up with fears of rejection and/or domination, you will automatically protect against these fears in your relationships with your children. You may find yourself trying to control them out of a fear of being controlled or rejected by them.

In one way or another, whatever is unhealed within you will surface in your behavior with your children. Raising healthy children means first healing the wounded child within you – the part of you that has your fears and insecurities, and your desire to protect against rejection and domination.

Our society has swung back and forth between authoritarian and permissive parenting and the result of both is far less than desirable.

Perhaps it is time to accept that we need to be in the process of healing ourselves before becoming parents.

Margaret Paul, Ph.D. is the best-selling author and co-author of eight books, including “Do I Have To Give Up Me To Be Loved By You?” She is the co-creator of a powerful healing process called Inner Bonding. Learn Inner Bonding now! Visit her web site for a FREE Inner Bonding course: http://www.innerbonding.com or mailto:margaret@innerbonding.com. 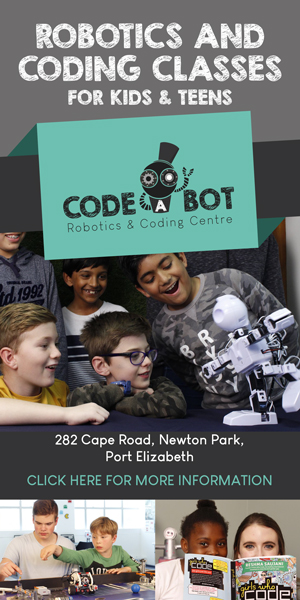 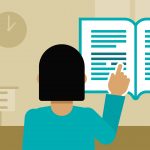 Study Skills – Whose Responsibility Is It To Teach These Skills? 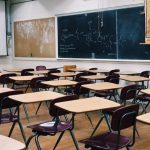 Back to school prep underway across South Africa 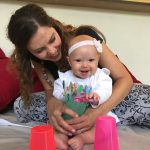 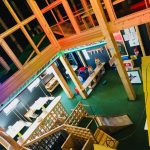 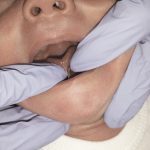 What is a Tongue Tie? A fad or fact…