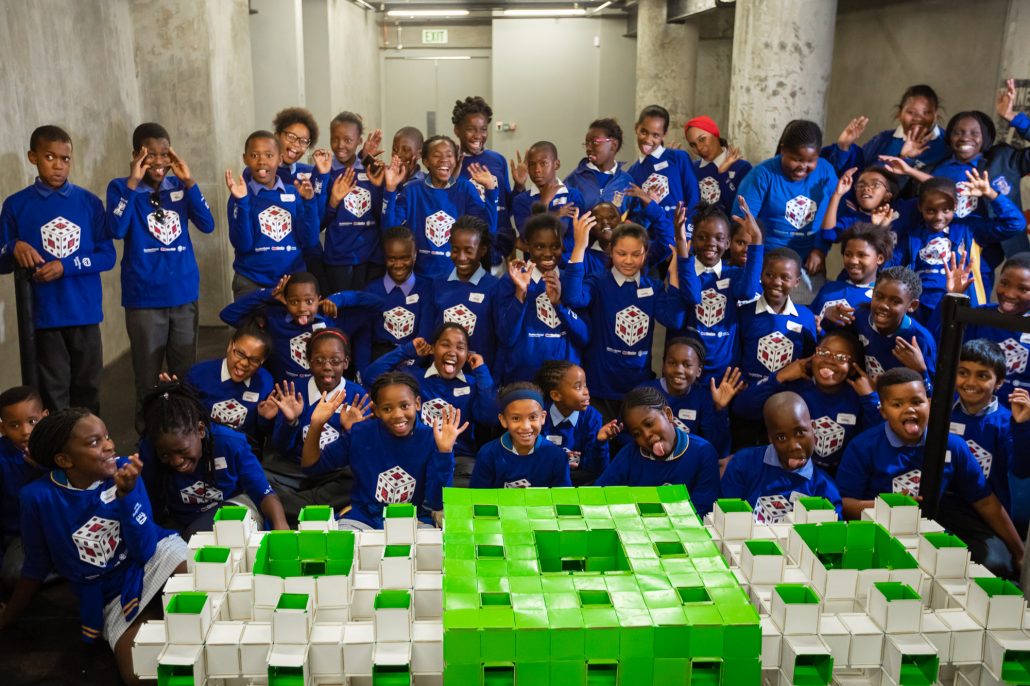 A little while ago, we reported on the attempt to break a world record for the Largest Menger Sponge. We are excited to tell you that it was successful.

The Level 3 Menger Sponge built in Cape Town on 10 May 2019 has been confirmed as the new world record title holder for the Largest Menger Sponge. This is a wonderful Proudly South African achievement!

15 mathematics education students from the University of Stellenbosch worked with 45 Grade 4, 5, and 6 students from Rosmead, Prestwich and St Agnes primary schools to build the world record setting Level 3 Menger Sponge. 18,048 tabbed cardboard squares where joined together by 36,096 rubber bands to build the record setting sponge which measures a whopping 1.9m x 1.9m x 1.9m. The tabbed squares used in the construction form part of the GeoGenius Construction Kit.

What did Aarnout, the project leader, have to say?

Aarnout Brombacher, the project leader of the Largest Menger Sponge activity makes the point that, “Although building the sponge was primarily a fun activity and challenge, the project provided the opportunity to showcase students from public schools in Cape Town that are participating in the Shikaya/Standard Bank NumberSense Mathematics Programme. The project also allowed us to showcase the GeoGenius Construction Kit and its versatility in building beautiful mathematical objects which plays an important role in the study of geometry”.

The GeoGenius Construction Kit is a South African invention that supports the development of geometric thinking, by enabling students to easily build a wide range of geometric objects using only cardboard geometric shapes and rubber bands.

What is the GeoGenius Construction Kit?

It is an integral resource of the NumberSense Mathematics Programme. The NumberSense Mathematics Programme was developed by Aarnout Brombacher and the team at Brombacher and Associates as a uniquely South African mathematics programme that seeks to address the crises in South African mathematics education. Every year 1.2 mil students start school in South Africa. 12 years later fewer than 45 thousand of these students pass mathematics with a C-symbol or better – a success rate of less than 1 in 30! The problem, argues Aarnout Brombacher, “Has nothing to do with the mathematics that we teach, and also nothing to do with the students.” He goes on to say: “there is nothing wrong with our students, the problem is in how we teach mathematics. When children experience mathematics as the memorisation of rules and formulae to be applied to produce answers without understanding, they soon suspend any attempt at sense-making. By contrast when children experience mathematics as a meaningful, sense-making, problem solving activity they recognise the value of mathematics and are intrinsically more motivated to learn it.”

What is the Menger Sponge?

In addition to the many schools across South Africa that subscribe to and use the NumberSense mathematics programme, more than 4 500 students at 12 schools (8 in the Western Cape; and 4 in the Easter Cape) are supported to use the NumberSense programme through funding provided by Standard Bank to the Shikaya school improvement activities. In addition to supplying the NumberSense workbooks to the students in the school, Standard Bank and Shikaya also support the effective use of the programme by providing in-class coaching support to the teachers. The impact of the NumberSense Programme in these schools is apparent in a number of different ways e.g. improved school performance on the WCED (Western Cape Education Department) systemic assessments. The impact is also evident in the confidence with which the participating students contributed to the success of Largest Menger Sponge project.

Having set the world record for the Largest Menger Sponge, the attention of Aarnout and his team has turned to exploring ways of working with schools across the country to manufacture a Level 4 Menger Sponge which when completed will measure more than 6m x 6m x 6m. “Our vision” reports Aarnout Brombacher, “is to provide 400 schools across the country with enough GeoGenius squares and rubber bands to build their own Level 2 Menger Sponge and then to bring these to a central venue for assembly.” Schools that are interested in participating should make contact with the NumberSense and GeoGenius teams (info@NumberSense.co.za).

And, to keep up to date with all Kids related events and news, follow us on Facebook. 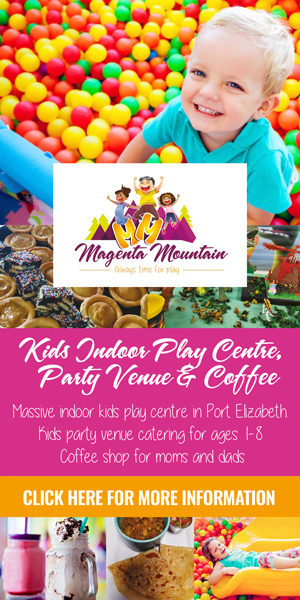 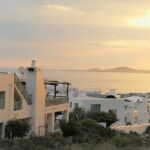 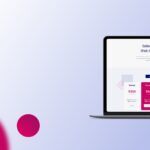 CloudSquad is a great new App for managing schools, clubs and teams 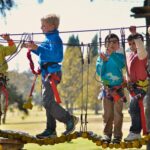 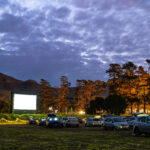 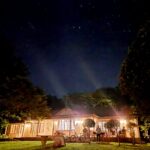