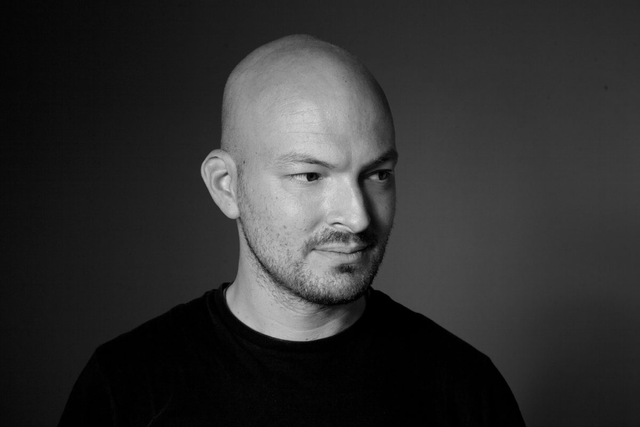 When one picks up a camera and decides to photograph another human being, it becomes a very personal process. Depending on the mood of the person on the other side of the lens, the results will be affected. No matter whether she is photographing adults or children, portrait photographer, Marike Herselman, is very aware of microexpressions.

It is my job, as a portrait photographer, to read people.  And while I don’t claim to be a profiler, I have learnt over the years the emotions portrayed through the face.

The likes of Darwin and a few other scientists haven’t fully qualified that theory.  However, I believe there is merit in it.

Essentially, according to studies and research, there are 7 emotions that we can express on our face.

The study continues to compare humans with primates, and how the same facial musculature exists, therefore producing the same expressions.  (bring on Darwin’s theory of evolution)

Macroexpressions are those facial expressions we express with emotions we are not worried about revealing.  Generally we express these facial emotions easily when we are with people that we are comfortable with and they take over our entire face.  Think about laughing at a joke, expressing sadness over a movie you are watching, or that feeling of pride watching your kid ride their bike for the first time.

Microexpressions are, on the other side, harder to see.  They are the result of an emotion we generally don’t wish to have others privy to.  They last for milliseconds and it is only those with a keen eye who will see and recognise them.

Without getting into the nitty-gritty of Darwin’s thoughts on the matter, I can see the merit in knowing how to recognise and read those microexpressions.  In the case of a poker game, it would be very handy, given that everyone has a tell-tale sign when they lie.  When a wife says, “Nothings wrong” to a question from her husband, it would be very helpful if he could read her microexpression.

With photography, it can mean the difference between a successful shoot and a real mess up.  People rarely give all of themselves to strangers and for some, even to those closest to them.  When I sit with a new client, I take the time to talk to them first, and try to notice the microexpressions that flash over their face when I say certain things.

Without appearing too nosy or rude, I attempt to gather the emotional state of the subject before we begin.  It is and isn’t an exact science, and there are times when I don’t get it 100% right.  Some folk are just very good at hiding their emotions.

I do believe, though, that learning to read microexpressions in others, can help us in our everyday lives, from the office to the home, from our kids to our colleagues.

I know it helps me to produce amazing photos and it is in those snapshot moments that I often capture those microexpressions, which really can bring out the true essence of the person.

To engage and chat about your next portrait shoot, reach out today to Marike Herselman Photography. 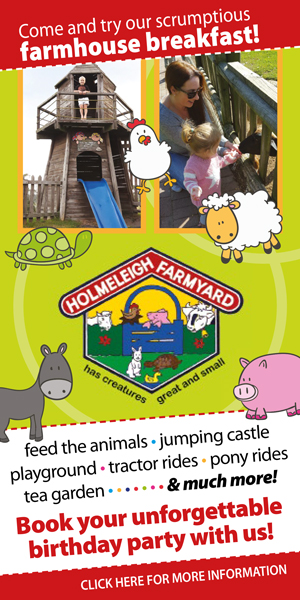 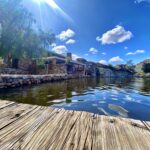 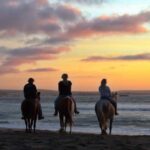 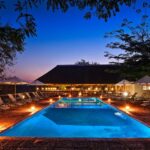 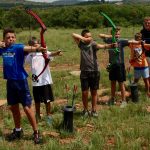 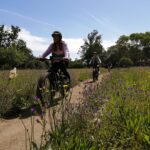 Vinebikes – no better way to experience Stellenbosch & the Cape Winelands as a family!