Home » How much screen time is healthy for children?

How much screen time is healthy for children?

New research in the UK reveals four on five parents believe gadgets aid their child’s development, but how much screen time is healthy?

Wanting our children to tech-savvy is understandable, and the need to keep them entertained (while we work or just tidy up after them!) will also make sense to many a parent. But we must also weigh up the risks associated with children having too much screen time.

In his lecture ‘Managing Screen Time and Screen Dependency’ Dr Aric Sigman argues that “whether it’s Facebook, the internet or computer games, screen time is no longer merely a cultural issue about how children spend their leisure time, nor is it confined to concern over the educational value or inappropriate content – it’s a medical issue”.

Sigman is concerned less with a child’s use of computers for homework, but more with their screen time in non-educational environments He has some strong recommendations for reducing children’s screen time, from toddlers to teenagers – and adults, too.

He adds that parents shouldn’t allow TVs, computers or any screen-based device into a child’s bedroom. Even though it may be difficult, you should take the screens away from the bedroom. Otherwise you risk your child’s cognitive and physical health.

Most parents haven’t devised screen-time protocols for their children, and need to create media-free zones in their homes, banish TV dinners, and put away their own digital devices when communicating with their children, he urges.

Ever catch yourself checking your email, using your smartphone or watching TV while your child is trying to talk to you? Stop using the device and communicate with your child face to face. This will help establish empathy and also set a good example of the child.

So screen time is Ok but it must be limited. 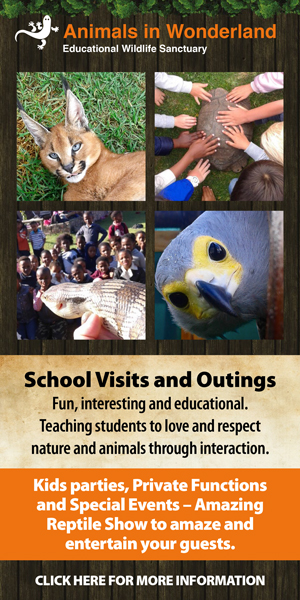 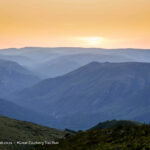 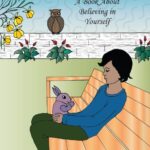 Remy – A Book About Believing in Yourself 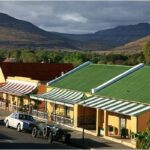 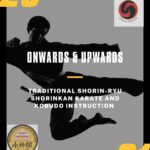